After a Traumatic Loss: I’m Doing Fine! But…

Editor’s Note: Danny Mize, Bereavement Coordinator & Chaplain Hospice Care of the Southwest, shares reflections he wrote 10 years ago on the anniversary of the OKC Bombing. Danny co-founded and served as executive director of a non-profit organization in Edmond, OK called “The Kids’ Place” – a family grief center. In the weeks following the 1995 bombing of the Murrah Federal Building, I made weekly phone calls to a list of people affected by the tragic event. Some had lost l

The Importance of Forgiveness 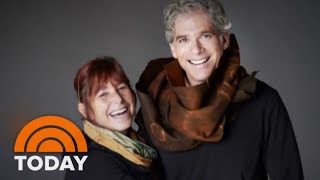